earthquakes are destructive events in nature

Earthquakes are destructive events in nature. The damage depends on the size or magnitude of the quake. There have never been so many people living in cities in quake zones, and so the worse the damage can be from a big quake, bringing fires, tsunamis, and the loss of life, property, and maybe an entire city. (C 35) We understand how earthquakes happen but not exactly where or when they will occur. Until recently, quakes seemed to occur at random. In Japan, government research is now showing that quakes can be predicted. At the Earthquake Research Institute, University of Tokyo, Koshun Yamaoka says earthquakes do follow a pattern – pressure builds in a zone and must be released. But a colleague, Naoyuki Kato, adds that laboratory experiments indicate that a fault slips a little before it breaks. If this is true, predictions can be made based on the detection of slips. Research in the U.S. may support Kato’s theory. (C 37) In Parkfield, California earthquakes occur about every 22 years on the San Andreas fault. In the 1980s, scientists drilled into the fault and set up equipment to record activity to look for warning signs. When an earthquake hit again, it was years off schedule. At first the event seemed random but scientists drilled deeper. By 2005 they reached the bottom of the fault, two miles down, and found something. Data from two quakes reported in 2008 show there were two “slips’ – places where the plates widened – before the fault line broke and the quakes occurred.
We are learning more about these destructive events every day. In the future we may be able to track earthquakes and design an early-warning system. So if the next great earthquake does happen in Tokai, about 100 miles southwest of Tokyo, as some scientists think, the citizens of Tokai may have advance warning.

THAM KHẢO THÊM: the woman lives next my door is doctor

Câu hỏi số 34: What is the main idea of the passage?

Câu hỏi số 36: Which of the following statements is NOT true?

Câu hỏi số 37: Evidence for the pre-slip theory has been found by scientists in (lựa chọn đáp án!). 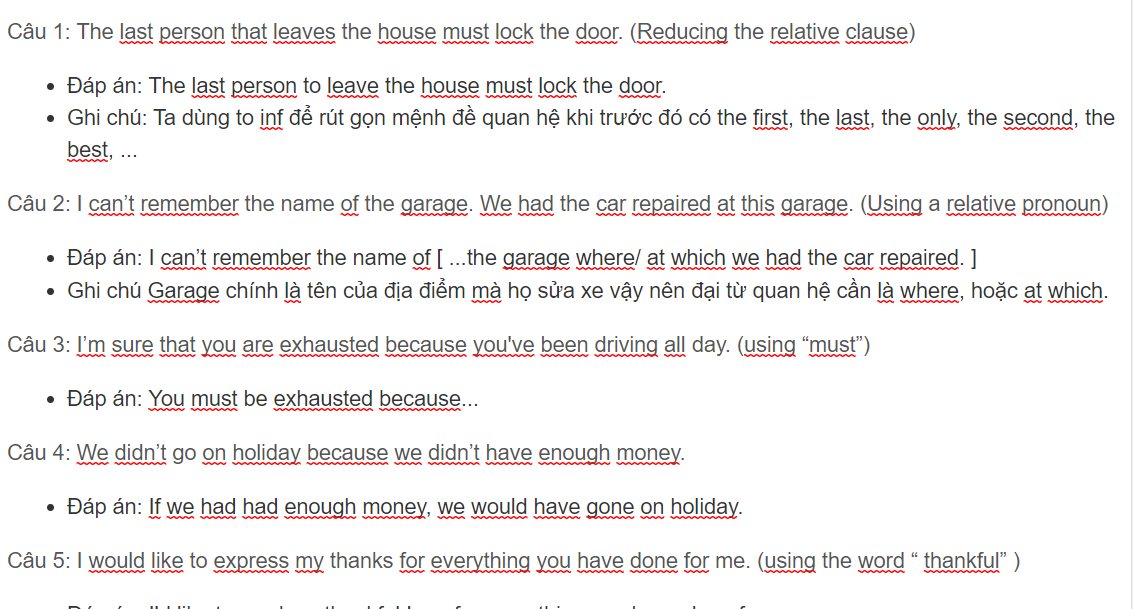 the last person that leaves the house must lock the door

in southeast asian many forests have been

most of the students can answer this question 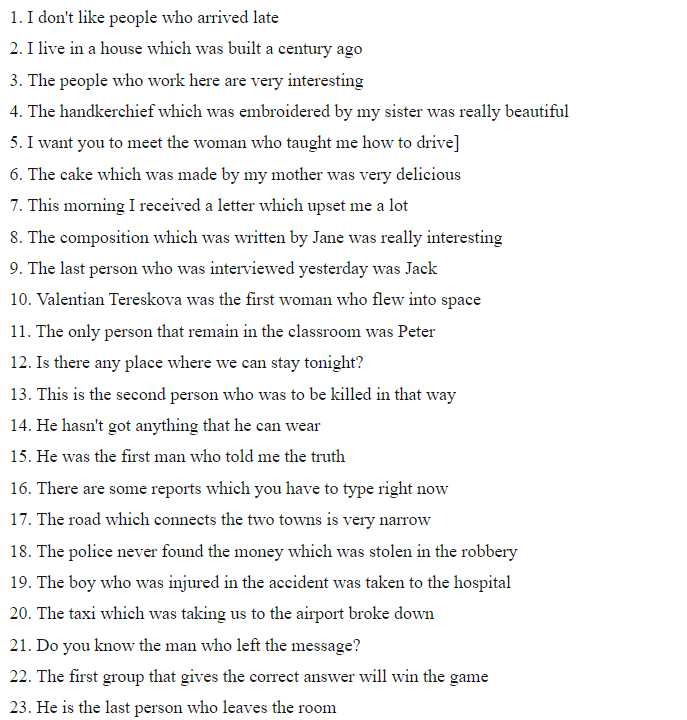 the handkerchief which was embroidered by my sister was really beautiful 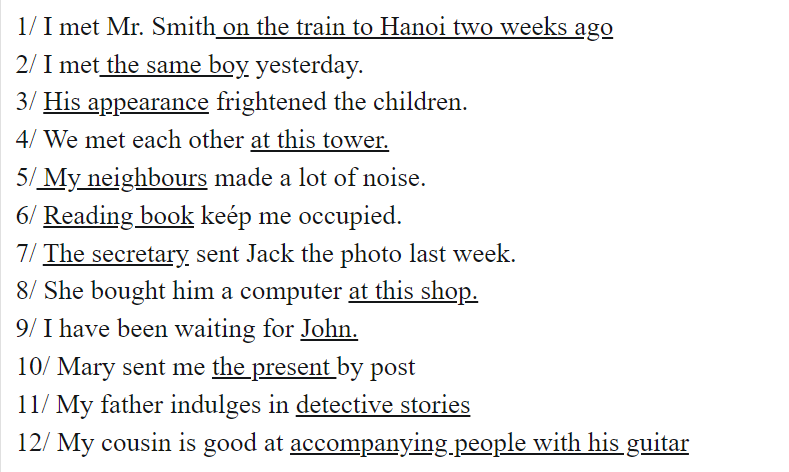 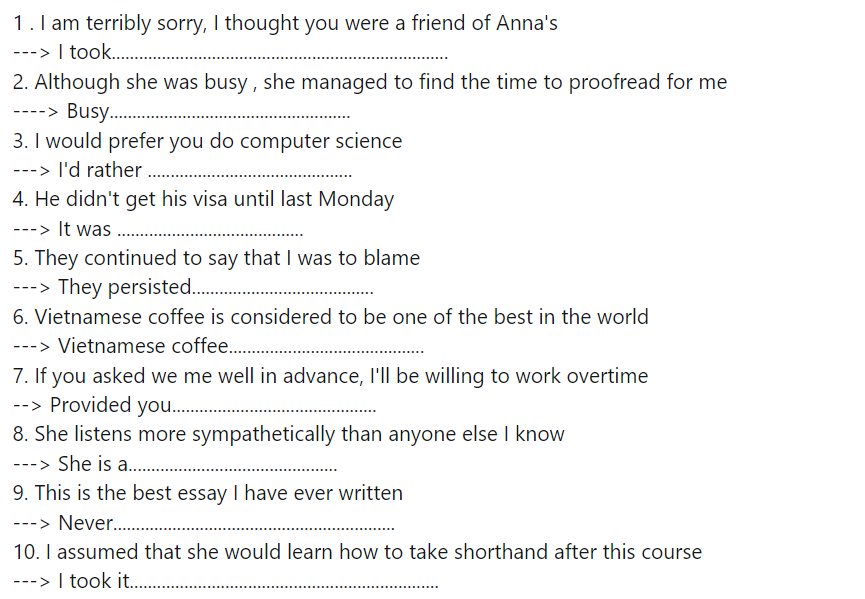 the cities in the united states have been the most visible 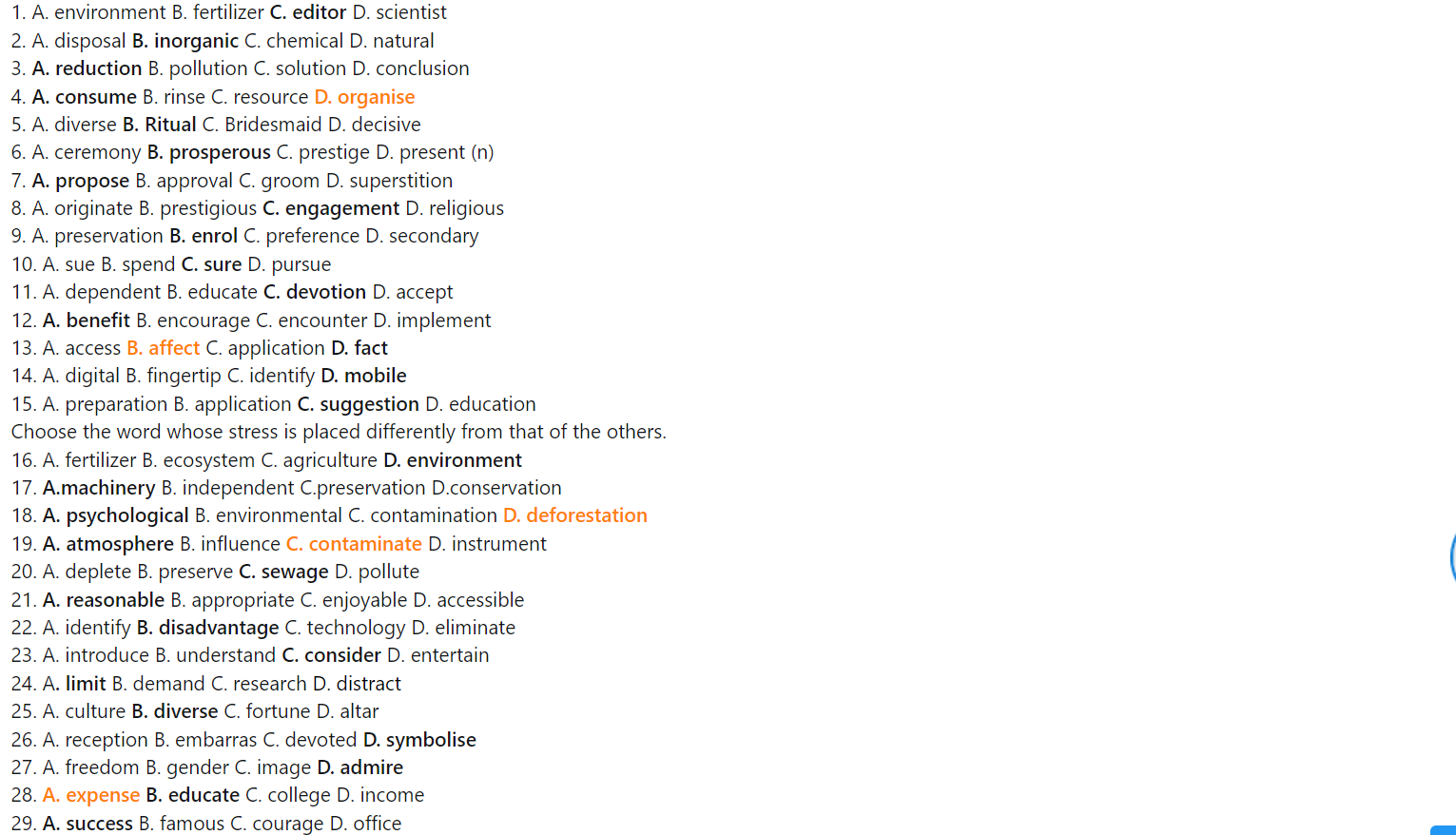 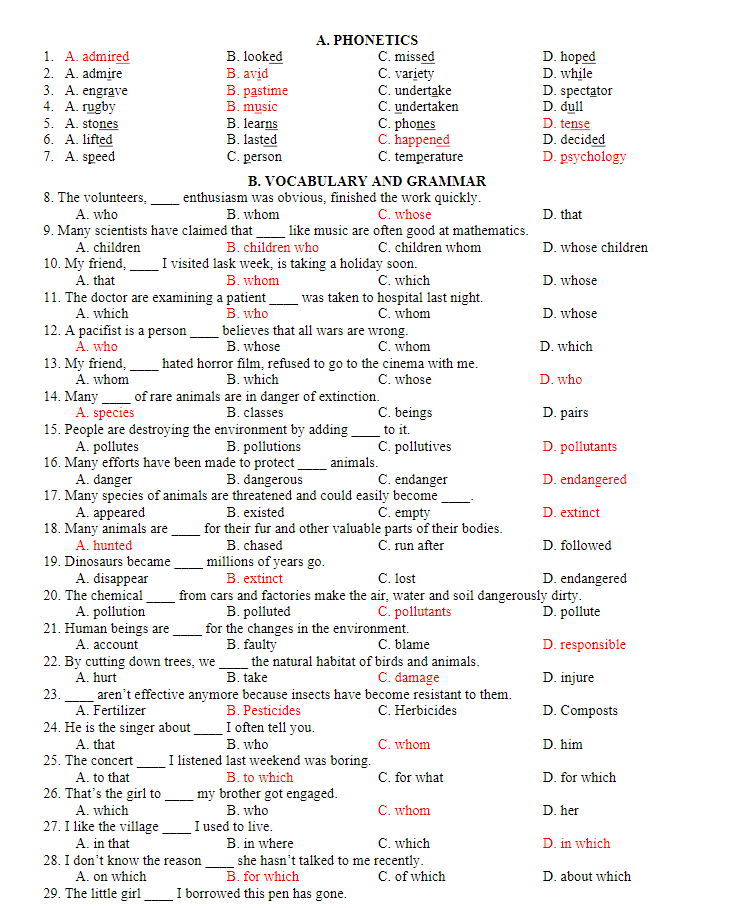 the woman lives next my door is doctor

scuba diving is not really my cup of tea

the rules of etiquette in american restaurants 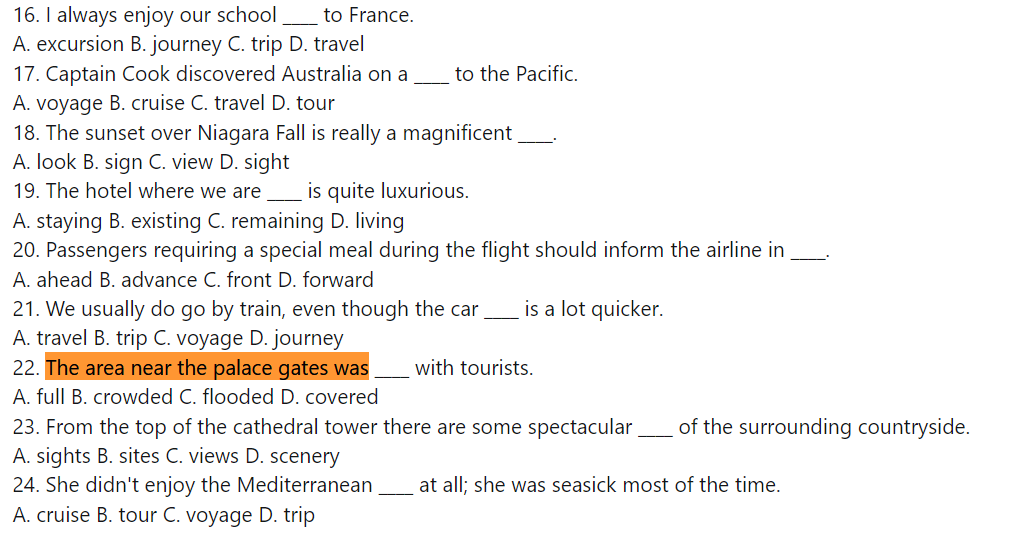 the area near the palace gates was ____ with tourists